Tetanus is a medical condition caused by a toxin. This toxin, produced by the bacteria Clostridium tetani, affects the nerves, spinal cord, and brain, leading to hyperexcitability that results in muscle spasms.

Although tetanus can be seen in dogs and cats, it is uncommon in both species. Dogs are less susceptible to the effects of tetanus toxin than humans and horses.

How do dogs get tetanus?

Tetanus is typically caused by C. tetani bacteria entering a wound. Spores of C. tetani are widespread in the environment; these spores are shed in animal feces and can survive for years in dirt and dust. C. tetani does not cause any problems in an animal’s gastrointestinal tract or on the skin, but when it enters a low-oxygen environment (such as inside of a puncture wound) it can begin to rapidly reproduce and produce a toxin known as tetanospasmin. This toxin enters the surrounding nerves; from there, it can travel up the nerves to the spinal cord and the brain.

What are the clinical signs of tetanus?

Generalized tetanus affects widespread areas of the body. Affected animals may walk stiffly, with the tail held up or extended out behind them. These animals may become so stiff that they are unable to bend their legs to stand; many develop what is referred to as a 'sawhorse' stance, with all four legs held in rigid extension.

"The muscles of the face are often affected in generalized tetanus."

The muscles of the face are often affected in generalized tetanus. Many animals develop elevated third eyelids, a wrinkled forehead due to muscle spasms, and the lips are held back in an expression termed risus sardonicus (from a Latin phrase meaning ‘sinister smile’). The jaws are often held rigidly closed, hence tetanus often being referred to as lockjaw. Affected dogs may unable to swallow, leading to eating difficulties and excessive salivation.

In some cases, tetanus may lead to muscle spasms within the throat or diaphragm (the muscle that controls breathing), making it difficult for dogs to breathe. Many patients with generalized tetanus also develop a fever. This fever is typically not due to the bacterial infection, but is instead caused by the heat generated by constant muscle contraction.

How will my veterinarian diagnose tetanus? 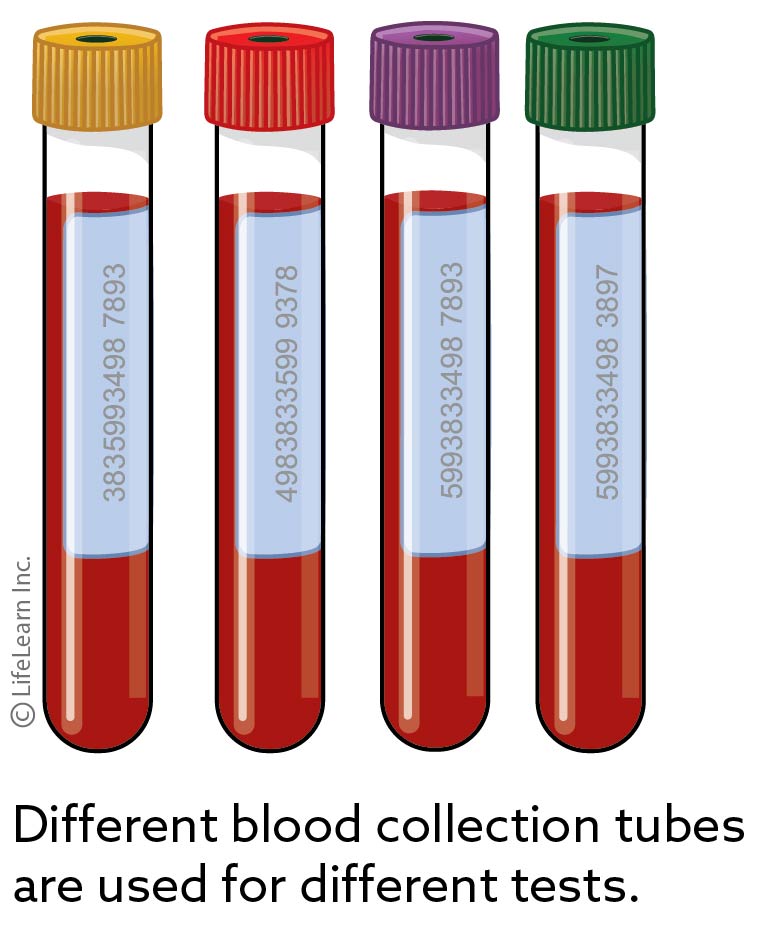 Tetanus is typically diagnosed based on exam findings. In some cases, but not all, a wound can also be found on physical examination, further supporting the diagnosis.

There are tests available that can be used to look for the presence of tetanus toxin or C. tetani bacteria, but these tests are unreliable and not typically recommended.

How is tetanus treated?

"While antibiotics have no effect on the toxin, eliminating the C. tetani bacterial infection will stop the release of further toxin."

Antibiotics are also used in the treatment of tetanus. While antibiotics have no effect on the toxin, eliminating the C. tetani bacterial infection will stop the release of further toxin. There are a variety of antibiotics that are effective against C. tetani; your veterinarian will select an appropriate antibiotic for your dog.

If a wound can be identified, your veterinarian may surgically debride the wound. This procedure involves removing all dead tissue surrounding the wound, with the goal of physically removing as much of the C. tetani bacteria as possible. Rapidly decreasing the number of C. tetani bacteria releasing toxin into the wound can provide more rapid control of tetanus.

Dogs with tetanus require intensive nursing care. Intravenous fluids are often used to prevent dehydration and a feeding tube may be required if a dog is unable to eat. Dogs must be kept on clean, soft bedding to prevent pressure sores, and they need to be turned regularly. Affected dogs are kept in a dark, quiet area to decrease stimulation, because sounds and bright lights can worsen the muscle spasms. Medications may be given to decrease the strength and severity of these muscle spasms, though dogs must be closely monitored for potentially-serious side effects that may be caused by these medications.

What is the prognosis for tetanus?

The prognosis depends upon the severity of the disease.

Most dogs develop localized, self-limiting disease, which will respond to appropriate early treatment. Improvement is often seen within one week of treatment, though it may take 3-4 weeks for patients to fully resolve. If a dog presents recumbent (unable to stand) or with secondary complications (such as pneumonia), the prognosis becomes worse. Overall, survival rates of 50-90% are reported in various studies.

How can I prevent tetanus in my dog?

Dogs and cats show a low susceptibility to tetanus. Therefore, tetanus vaccination is not recommended in these species.

The most effective way to prevent tetanus is to ensure that all wounds receive prompt veterinary treatment. Wounds should always be flushed thoroughly (which may aid in the mechanical removal of C. tetani spores) and treated with antibiotics (to further aid in the prevention of C. tetani infection).

If your dog develops muscle rigidity or other signs of tetanus following a wound or other injury, contact your veterinarian immediately for assessment.