Hawthorn, derived from various species of Crataegus, including C. oxyacantha, and C. monogyna, is one of the oldest known and best researched plants in western herbal medicine. It has been used in Chinese medicine to enhance digestion for centuries, and more recently as a means of lowering blood cholesterol. In the West, it has been used for centuries as a cardiac tonic. Extracts of the berries, leaves and flowers have all been shown to be effective in placebo-controlled studies in humans.

"The main active ingredient of hawthorn appears to be an antioxidant bioflavonoid."

The main active ingredient of hawthorn appears to be an antioxidant bioflavonoid. 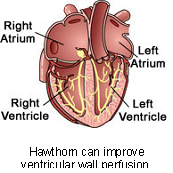 Why recommend administration of hawthorn to my pet?

Bioflavonoids, as a class of biologically active chemical compounds, tend to have protective effects on specific tissues. For example, bioflavonoids in milk thistle stabilize liver cell membranes and protect them from rupture, while quercetin stabilizes mast cells, helping them resist degranulation.

Hawthorn is one of the few herbal remedies that has been subjected to multiple rigorous placebo-controlled clinical trials and found to be consistently effective. Use of standardized extracts of hawthorn in humans has been shown to:

Clinical improvement is typically obvious after about two months of use, with added benefits seen with continued use.

How much experience is there with the use of hawthorn in pets? 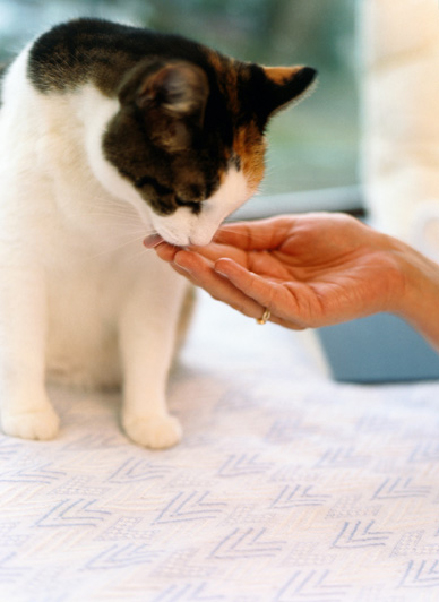 There is a large amount of clinical experience in the use of hawthorn for treating pets with heart disease, generally with favorable results. Improvements include not only relief of symptoms, but may extend even to normalization of heart ultrasound findings in selected cases of hypertrophic cardiomyopathy. Hawthorn appears generally safe and has been tested with most pharmaceuticals commonly used to manage cardiac and blood pressure disorders. The need for pharmaceuticals may be reduced or even occasionally replaced in dogs and cats treated with hawthorn.

How safe is hawthorn?

Hawthorn is extremely well tolerated and appears safe for long-term use in high doses. In some studies, ironically, there have been fewer reported side effects at high doses than at low doses. The most common symptom reported by humans on high doses of hawthorn is mild dizziness.

Earlier literature speculated that hawthorn may potentiate the effects and therefore not be safe to use with cardiac glycosides such as digoxin.

"Recent research has shown no interaction between hawthorn and digitalis."

Recent research has shown no interaction between hawthorn and digitalis.

Where do I obtain hawthorn and do I need a prescription?

Pet owners are cautioned against buying supplements without knowledge of the manufacturer, as supplements are not highly regulated and some supplements may not contain the labelled amount of ingredients. For optimal effect, standardized extracts of hawthorn are recommended. A prescription is not needed for hawthorn. Your veterinarian may have preferred brands of supplements that he or she will recommend.